Izannah Walker is generally known to have begun making dolls around 1845, even though she did not apply for a patent until November 4, 1873.  A majority of the original clothing in which she dressed her dolls reflects the styles worn by children in the 1840’s and 1850’s.  However, 1860’s clothing would also be perfectly appropriate.

(click on each photo to see it in full size) 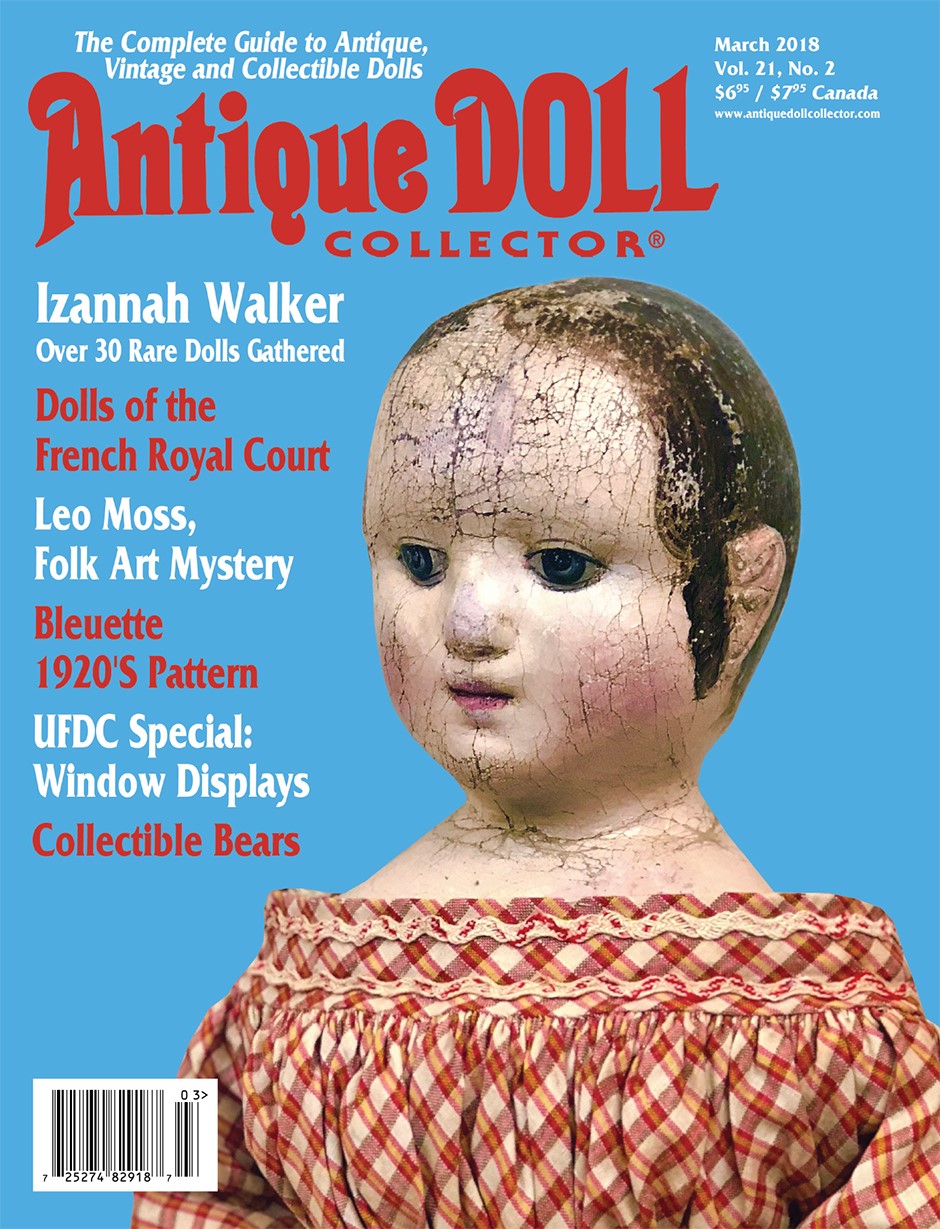 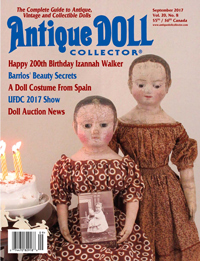 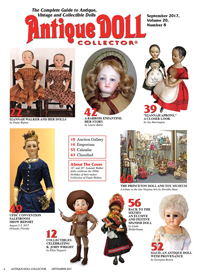 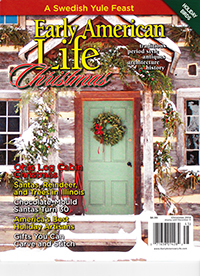 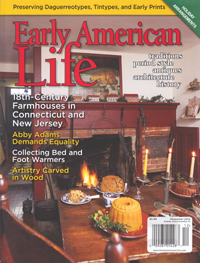 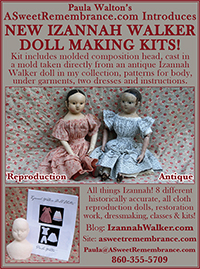 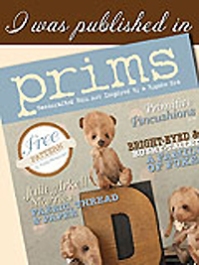 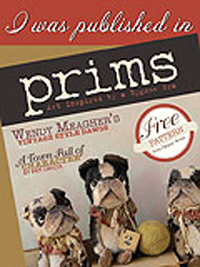 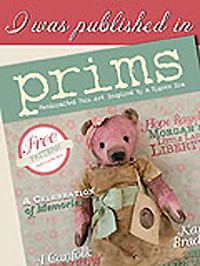 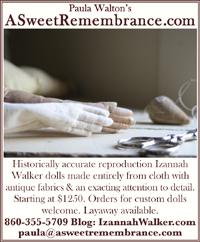